SAN FRANCISCO – Billionaire business mogul Elon Musk has conceded to the results of his recent Twitter poll and said he would eventually step down as the social media platform’s CEO.

Earlier this week, Musk issued a Twitter poll asking tweeps if he should resign as CEO. At the end of the poll, more than 17 million had participated, and 57.5% of voters said he should step down. 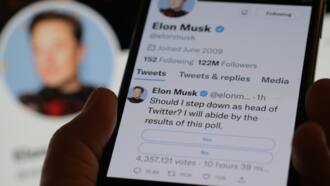 However, Musk soon reconsidered his decision, backtracked on resigning, and implied that no one wanted the job. The billionaire CEO responded to a tweet by Wall Street Sliver after the account alleged that he had a successor in mind.

According to SABC News, Musk stated that he would be stepping down as soon as he found a suitable replacement, adding that he would still run other aspects of the company. Musk tweeted:

“I will resign as CEO as soon as I find someone foolish enough to take the job! After that, I will just run the software & servers teams.”

SABC News notes that Musk has been receiving calls to step down from Wall Street, and Tesla Inc investors have been concerned about the split attention he gives the social media platform and the electric vehicle company. 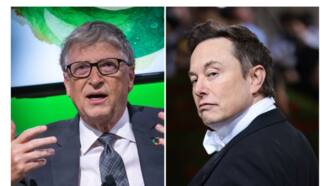 Musk fired the entire Twitter board earlier this year shortly after buying the social media platform for $44 billion (over R795 billion), making him the sole director, according to Aljazeera.

“Ok, but who will replace him?

“No CEO will be successful without a clear understanding of your vision as owner. If the vision is to make it a free speech platform, then embrace it fully, with the recognition that the old moderation and advertising models are completely incompatible with that vision.”

“So, the poll meant absolutely nothing…you already said a couple of months ago this was your plan lol. Guess it did validate the majority of Twitter wants you out of the spotlight, so that’s nice.” 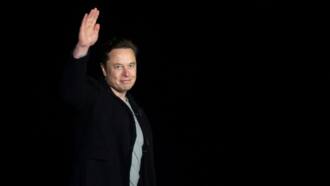 Twitter timeline: From Musk’s entry to his planned exit

Twitter handles with such links will also be suspended in the fresh reforms to prevent users from defecting to other sites.