Nollywood actor Yul Edochie appears to have bowed to pressure from Nigerians as he has now, for the first time, tendered a public apology to his wife, May.

Edochie revisited old wounds recently after he shared a post on Instagram, declaring his stance as a strong and unflinching polygamist, and scored more backlash from many in the online community. 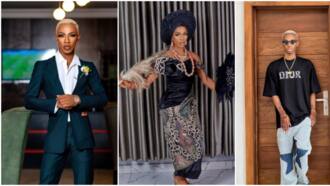 “It still seems like a dream to me that after going to prison”: James Brown Talks About His Growth and Success

However, in an apology post shared on Wednesday, December 21, the actor admitted that he has been wrong the entire time and truly hurt his wife, May, by his decision to force a second wife on her.

“I acknowledge that I hurt you deeply and I’ve apologized to you countless times. I take the blame for my actions. I agree with you that polygamy shouldn’t be forced on anyone. You never bargained for it from the beginning neither did I,” his post read in part.

The former presidential aspirant stressed that his decision to marry Judy Austin wasn’t one taken to disrespect May’s place but simply one of the chance happenings in life.

Edochie reemphasized the love he has for May and mentioned how he has always been supportive while urging her to forgive his actions. 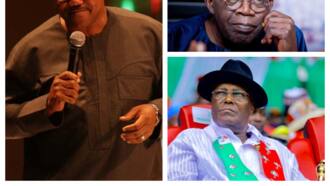 The actor maintained that no one is perfect between them except God, adding that no one can take her place.

Meanwhile, Legit.ng reported that media personality, Daddy Freeze, was among Nigerians who reacted after Yul Edochie declared himself a proud polygamist.

Freeze noted that while there is nothing wrong with polygamy, the actor never got the consent of his wife to marry a second wife.

“Polygamy can’t stop you from being a man of God. However, the only issue is that May @mayyuledochie is NOT happy,” he wrote.