Zozibini Tunzi has conquered a pretty big fear she’s always had and shared a clip as she zip-lined despite being scared of heights and falling.

In her Instagram post, the 29-year-old explained that even as a child, she never wanted to try any thrill rides at an amusement park.

In the video, Zozibini was visibly fearful and looked about ready to cry before she bravely took on the zip-line. 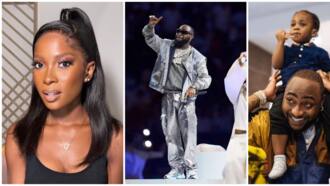 Initially, she had a false start, pulling back at the last minute before gathering all her courage and going for it.

“Everyone who knows me knows I’m terrified of heights and falling. When I was younger, I didn’t want to go to theme parks to ride, even the baby ones, because that, too, was scary.

“I can’t believe I did this in actual life. See both clips for a good laugh. The second one is my first failed attempt. I’m ended.”

Here is the video:

Many Insta peeps were proud of Zozibini for conquering her fears:

“Well done! You should be so proud of yourself.” 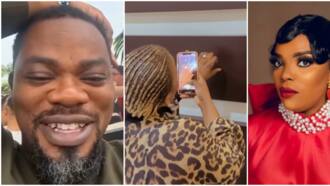 “Someone almost wet their pants.”

“You did it, and even managed a picture posing in that process. Well done.”

American-based South African actress Thuso Mbedu starred alongside How To Get Away With Murder star Viola Davis in The Woman King movie.

According to The South African, the movie explored a fierce army of female warriors who defended a West African kingdom in the 17th, 18th and 19th centuries.